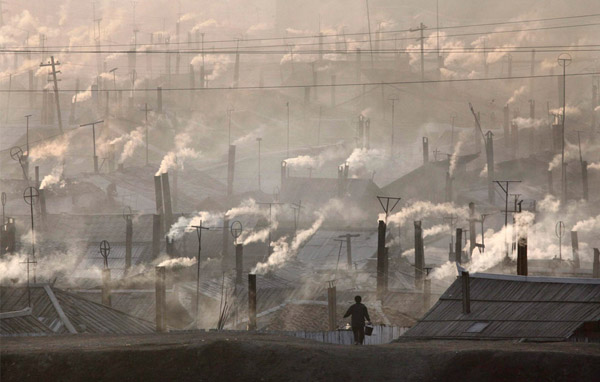 Your body can handle a great deal of environmental toxins and pollutants, thanks to your body’s built in detoxification and blood filtration systems, found in your lymphatic vessels, Liver, Kidneys and digestive system. However, many of these metabolic pathways and organ functions can become overwhelmed at a certain point, known as “the breaking point”.

We can all use a little help some time. Sometimes our internal organs, such as our liver, brain and endocrine glands, are the same. If there are too many environmental toxins trying to be released through the liver at one time, all of your liver’s enzyme pathways can become overloaded, leading to nutrient deficiencies, or a breakdown some where in the metabolic systems that make sure antioxidants, such as Glutathione  are being produced in large enough quantities to bind up the large numbers environmental toxins, heavy metals and chemicals that are bio-accummulating in our bodies, blood and soft tissue storage sites.

When your liver gets overwhelmed by the onslaught of toxins in our 21st century environment, these toxins will be stuck circulating in the blood. This is very toxic and inflammatory to every tissue of the body.

" It is the same as if someone put poison into the water supply: every house in the village or town would become directly poisoned. Now imagine that each house represents your cells, and the water plumbing is your blood supply. You can see how poisons that remain in the blood can damage every single cell and tissue in the body. This is how alcohol poisoning occurs if the Liver cannot metabolize it properly. "

This system of storing or “bio-accumulating” environmental toxins in the fat cells and soft tissues of organs and muscles can work for quite a while to help reduce the ultimate poisoning of your vital systems such as your heart, brain, central nervous system. However, eventually this system of storing poisons in the soft tissues causes just as much damage to the body as the toxins circulating in your bloodstream. The point comes when you must help the situation by improving your ability to “chelate” or bind up these poisons and heavy metals with proteins such as Glutathione, Metallothioneine, Ferritins, Ceruloplasmin, and other metal and chemical chelating proteins.

This is what is known as Phase I Detoxification: binding up the toxins into a transportable form that can be sent to the Liver, Kidneys, Colon or sweat glands for removal.

This process of binding toxins may cause even more toxic exposure and stress to the body if Phase II Detoxification pathways are not equally supported. This is because while Phase I detoxification begins the process of removing toxins via the chelating of toxins, this leads to an influx of poisons entering the bloodstream, and this is like poisoning the water supply to every house, or cell, in your body.

Making certain that your Liver can purge these toxins readily via the Bile synthesis and release of bile from your Gallbladder, into the Small Intestines and Colon is imperative to make sure that these toxins do not continue to circulate in your blood and up to your brain, where they can lead to cognitive impairment, such as Dementia, Parkinson's disease and Alzheimer's.

“ Bile synthesis in the Liver and the release of bile into the intestines is the essential Phase II detoxification that must be supported in order to fully eliminate poisons out of the blood.”

So, in order to help your body not become a sponge for the multitude of environmental toxins that are entering our bodies, you need to make sure that your Liver’s metabolism is working properly, so that your cell’s have enough Glutathione and other chelating proteins to bind up the toxins. Your liver also needs to be able to make adequate amounts of bile and release it properly through the gallbladder and out through the colon via your bowel movements.

Sounds simple enough, however there may be multiple things slowing down your overall cellular metabolic pathways that help the Liver in the productions of Bile: